Dante Ramirez has been in the catering and restaurant business for more than 25 years with extensive experience in the Dallas/Fort Worth market.

Dante has helped set records for major restaurant chains, from building new catering platforms to developing growth plans. In 2017, Dante and some friends opened Tender Smokehouse which quickly developed a loyal following, earning the “Best New Downtown Small Business in Texas” award in 2018 and the #2 spot on Yelp!’s list of the “Top 100 Places to Eat in the U.S.” 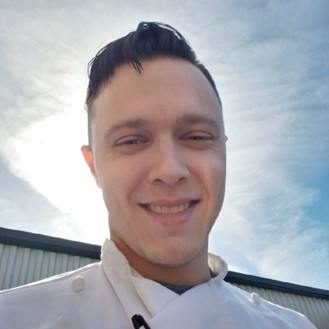 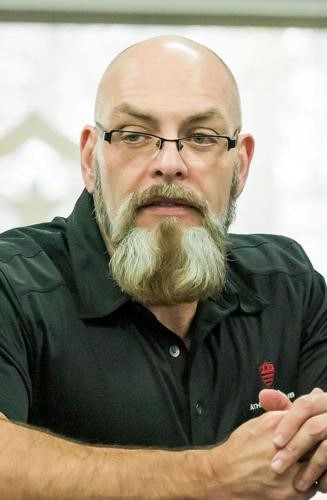 Shane Davis is currently serving as Aledo City Councilman place 1 which he was elected to in May 2021. He also owns Aledo Athletic Club, which began its 9th year of business in 2022 and is currently looking to open a second location.

Prior to becoming an entrepreneur and stepping into civic service, he was an Executive Chef. Central Market, Brinker international, Marriot, Hilton, and Eatzis are just a few of the companies where he has contributed his culinary and management skills. A graduate of the Culinary institute of America and has been a member of the American Culinary federation. Mr. Davis has worked with legendary Chefs, Paul Prudhomme, Dean Fearing, Kent Rathburn, Marco White, and Tom Colicchio.

His future goals currently revolve around the community of Aledo, where he has called home for 18 years.